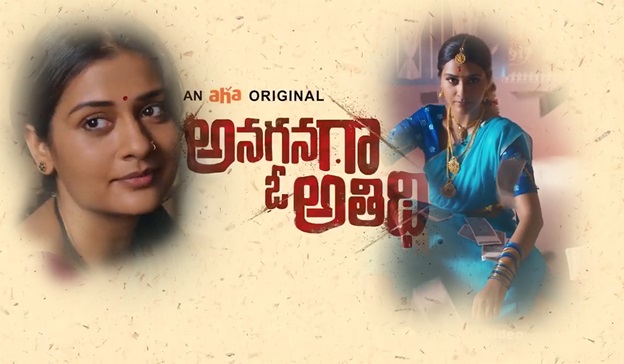 The charm of the Telugu film industry over the country’s audience is such that they desire to watch them as soon as they are released. Especially when it has their favorite stars, they rush to watch the films. The number of viewers of the Telugu film industry films is increasing day by day. People staying indoors are searching for more and more films. Most of them have watched Bollywood films, and now they have shifted to exploring Telugu language films. There are a massive number of films, web series, and shows that are produced in recent times. Telugu films are gaining popularity, and the young generation loves to watch Telugu films. There are many reasons, such as the extraordinary stories, the picture quality, the fight sequences, and different genre-based. The films are touching new heights. Even in the pandemic time, many Telugu films performed outstandingly. Past researches say that the demand for thriller films is much more as compared to the past times. This genre has so many twists and turns, and this keeps the audience engaged in the story. The Telugu film industry is getting mastered in making such genre films. It has made many successful thriller films. These films can be seen on different platforms. You can watch Telugu thriller movies online on Aha.

Anaganaga O Athidhi is a Telugu language film directed by DayalPadmanabhan. The film is Co-produced by Raja Ramamurthy, Chidambaram Natesan. It was released on 20th November 2020. It stars Payal Rajput, Chaitanya Krishna, Veena Sunder, and Ananda Chakrapani. The music is composed by Arrol Corelli. The story contains the elements of lust, cruelty, and cheat. A story of a poor girl Mallika(Payal Rajput), who is living in a financial crisis with her family. She came to know through an astrologer that her life is going to change. Things change when houseguest Sreenivas(Chaitanya Krishna) comes to stay at their home. What happens next? Whether the life of Mallika will change? All this forms a part of the story. Watch the film to explore what happens.

When you desire to watch a crime thriller film in the Telugu language, you can explore Aha. The platform has a massive collection of action, thriller, and romantic films. The platform is gaining popularity for its exclusive Telugu language content. The services are promising and are subscribed to by most of the viewers of the south region. Even the viewers from different parts of the country love the content of the platform. You can add the list of films of interest to your account and watch them any time and anywhere. This weekend you can watch many movies online on Aha. When you have so many facilities on one platform, why go anywhere? Just look at the outstanding features and choose the plan. It can be your best partner now and in upcoming years.