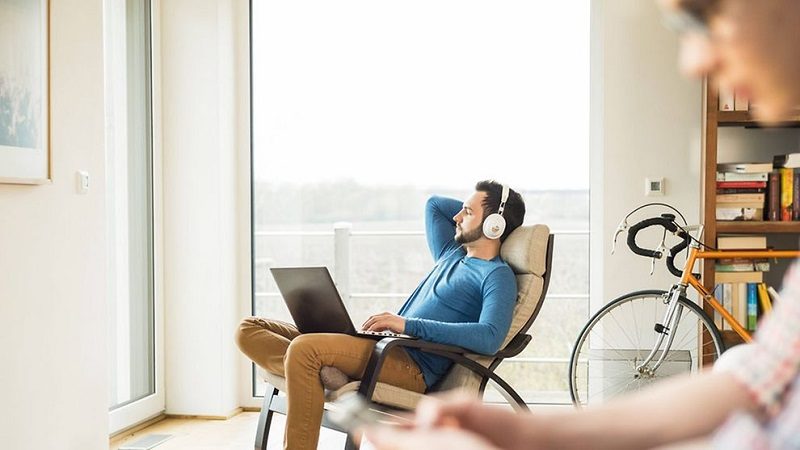 Many Indian students aspire to study in the UK due to the aura of gaining an international degree from the ample vibrant and varied campuses found in the country.  Students however choose universities in London as their favored destination. London, the capital city of UK offers a range of options to students in specialty and flexible study in multidisciplinary institutions. It is an excellent choice if you are able to factor in the cost of living in London. We shall delve deeply into that later, after checking out the top universities in London.

According to the QS World University Ranking for 2020, the ten top Universities in London are:

Study Expenses for Students in London:

Pursuing studies in UK, especially London may be an enriching experience, but it is also an expensive affair. There are certain components of expenses which are relative in the sense it depends on your lifestyle. Tuition fees and living expenses are the major components that comprise your total expenses for study in London. By a conservative estimate, the cost for an Indian student comes to anywhere between INR 19 lakhs to INR 39 lakhs, depending on the course of study.

Analyzing the cost of living in London for students:

It is a natural tendency for any international student to compare expenses with those back home. While it gives some indication, it is far from accurate. As a thumb rule Indian students must be prepared to spend about INR 1.2L (GBP 1270) per month in London to be eligible for a Tier 4 VISA issued to international students. It is important to remember that the cost of living is higher in London and South East England as compared to Scotland, Wales or Northern Ireland.

Budget for Indian students in London:

Since studies and the cost of living in London is higher than elsewhere in England like Cardiff, Nottingham or Leicester, a budget with break up will project a picture of the total cost involved. The conversion rate is INR 92 for 1GBP as on 21 October 2019.

Thus the standard estimated by UK Border Agency seeking INR 94K or GBP 1020 per month is against a Tier 4 VISA is very much rational.

It goes without saying that studying in universities in London is an expensive affair. But it is also significantly true that they are among the top ranked in the world. It is a price worth paying for a global degree.

Check out list of top universities in London at https://studyabroad.shiksha.com/uk/universities-in-london