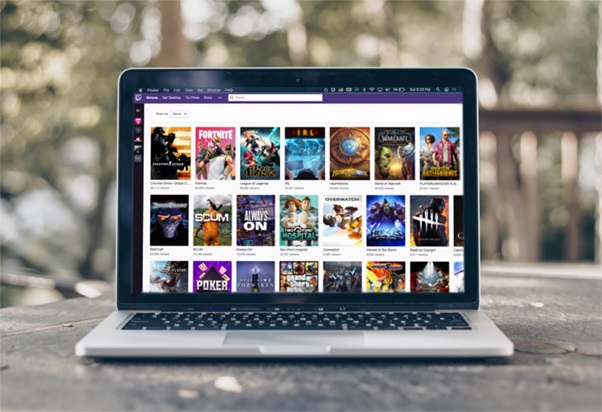 Twitch – The biggest and most notable by far is certainly Twitch, and for many it is the platform from which esports was born. Many of the biggest events across a growing number of games are all officially partnered with Twitch, and platforms such as Riot Games regular season play in the LCS, and LEC, are well integrated here. Whilst there have been some questions around how the platform is handling some internal issues with content creators on the platform but will certainly remain as the premiere platform for esports streaming moving forward.

YouTube – The video giant from Google has become a staple of many of our day to day use and has been trying to branch into esports for quite some time – and is starting to find a little success here too by making offers to pull some events away from Twitch. There are some concerns around the platforms ability to handle livestreaming on a wider scale, particularly as it is able to pick up bigger titles but certainly looks to be something on the agenda, and success here could offer some competition for Twitch.

Facebook Gaming – Big offers have been made to certain streaming  talent in order to grow the platform as popular names have made the transition in an effort to establish Facebooks own streaming service and the focus on gaming it is trying to bring – this is still the smallest of the platforms as Facebook doesn’t serve a great alternative to both Twitch or YouTube, but there may be some opportunities especially in the smaller gaming market for some waves to be made on the move to Facebook gaming.

Mixer – Whilst not officially a streaming platform any longer, Mixer deserves an honourable mention here following the pick-up of two huge names in the esports space in Ninja and Shroud, signing multi-million dollar deals and certainly looked to take on Twitch, but had just fallen short due to some short-sightedness perhaps in the platform itself. Whilst not a successful venture in itself, it does show that there’s the possibility that other platforms can rise and may compete with Twitch directly.