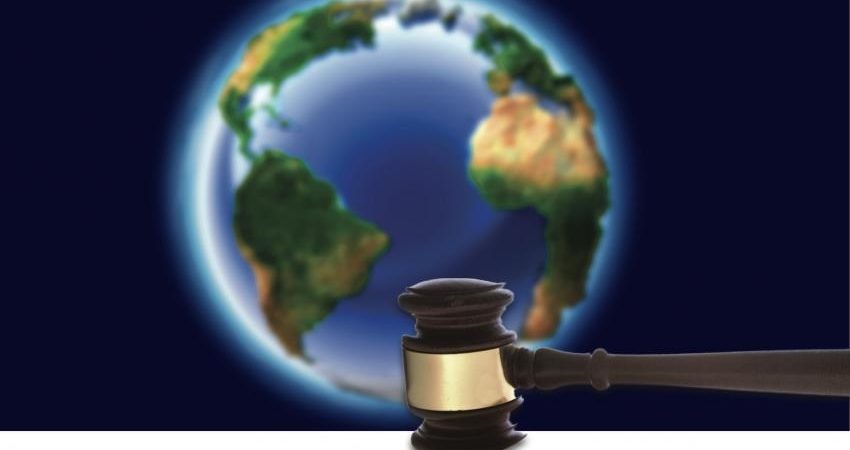 There are a few pillars that hold society in place, one of the biggest being the justice system. By having a fair and honest justice system, society can ensure everyone gets the results they deserve for their actions. Here are some of the many reasons it’s important to have integrity in the legal system.

If there’s one thing you simply can’t deny when it comes to how the world works, it’s that everybody has a bias. The important thing to recognize is that some people are much more biased than others. While this bias may not have a huge effect on the way you live your day-to-day life, it can cause severe issues within the legal system. All too often, trials and judgments are unfair because of who they’re against.

A good legal system is one that’s as free of bias as is humanly possible. Obviously, there will always be some bias in the human decision-making process. However, it’s important to have judges and attorneys who do their best to abide by the law no matter what the situation is. This is one of the core values of the legal system.

Many people don’t have the opportunity to spend top dollar on legal help, which is why it’s so important to have that help built into the system. A judge who has relationships with other judges and attorneys can help affect the outcome of a legal case, but that can only happen if everybody involved carries themselves in a professional manner.

The truth of the matter is the legal system in the United States is designed to make sure people get what they deserve for what they’ve done. If you commit a crime, you should be punished under the United States legal system. If you are the victim of a crime, you should be able to pursue some sort of damages or charges against the criminal. Unfortunately, that’s not how things work when people aren’t honest.

Having an honest judge in the legal system means people are punished fairly for the crimes they commit, which gives both parties the closure they deserve. Not only is honesty an important part of keeping the legal system fair and just, but it may also be one of the most important qualities you can find in a judge.

The legal system can be tricky to navigate when it’s unfamiliar territory. Having a good legal system ensures criminals get the punishment they deserve while victims get some sense of reconciliation. This is why it’s so important to vote for judges and attorneys in local elections.