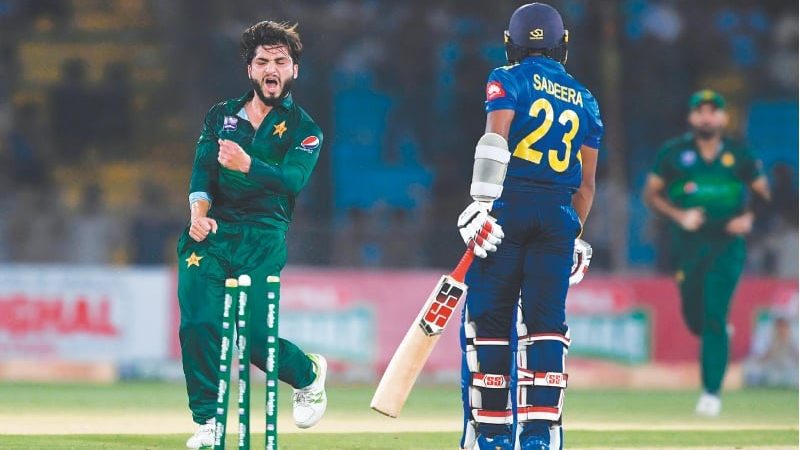 With the India vs South Africa Test Series scheduled to begin from 2 October 2019, a lot of eyes will be on the start spinner of India who was a must have in the team back in his days of glory. Ravischandranb Ashwin has been selected in the test squad for the series against the Proteas where the opponents come well prepared to take on the hosts as they begin their journey in the World Test hamipisngip. Ravichandran Ashwin will be looking forward to be the same man one again, who used to feature in almost every Dream11 team of India.

Ravichandran Ashwin has a World Cup to his name, and has been a spectacular bowler ever since he has made his debut in the team. He came as a replacement for Harbhajan Singh and gradually outworked the Indian Legend to secure a permanent spot in the team — the ones ardently following the Live Cricket Score of India’s matches will know how Ashwin came in, grabbed the position of the main off spinner in the team from Harbhajan and then lost the same position to the likes of Kuldeep yadav and Ravindra Jadeja.

However, the main reason why Ravichandran Ashwin was dropped from the squad was not his performance but his injuries — he rarely finished the innings without taking a wicket as is evident from a glance at his innings wise performance. The reason why he was made to sit out was his injuries and a relatively ineffective performance in the overseas conditions. The players such Kuldeep Yadav and Ravindra Jadeja were highly effective when India played overseas, and Ashwin has been always effective while playing on home turf in India. Hence, this series is likely to see a lot from the off spinner.

Also, Ravischndran Ashwin has been in good form in other formats of the game and was very active in the matches he played for Nottinghamshire County this year. He scored 259 runs at an average of 37 and took 32 wickets in four matches he played in England. Therefore, he already has his momentum and with more than 65 percent of Ashwin’s wickets coming at home matches, it seems very unlikely that Ravi will fail to impress the fans and his teammates in this series.

Ashwin is also a good man when it comes to handling the situations with the bat. He has scored 4 centuries in times of need and these have come while he was batting in the lower middle order at number 7, 8 and 9. This makes him an asset in the team with tons of experience which is a requirement when you walk into the ground against a string opponent and that too, in a series like the World Test Championship. Aslo, Dean Elgar is back in the Proteas squad and Ashwin is known to handle the left hand batsmen well. And when it comes to Dean Elgar against Ashwin, Ashwin has dismissed him 5 times in 11 matches and it will be an interesting player to player battle to watch.