Dark Seer was always one of the strongest heroes to stand on the hard lane, with interesting skill tools that could ensure your dominance on the lane. In the current Dota 2 7.22 patch, he has an unbelievable 55.5% win rate and this is top 3 by win rates among all heroes in Dota 2, according to the GOSU.AI. 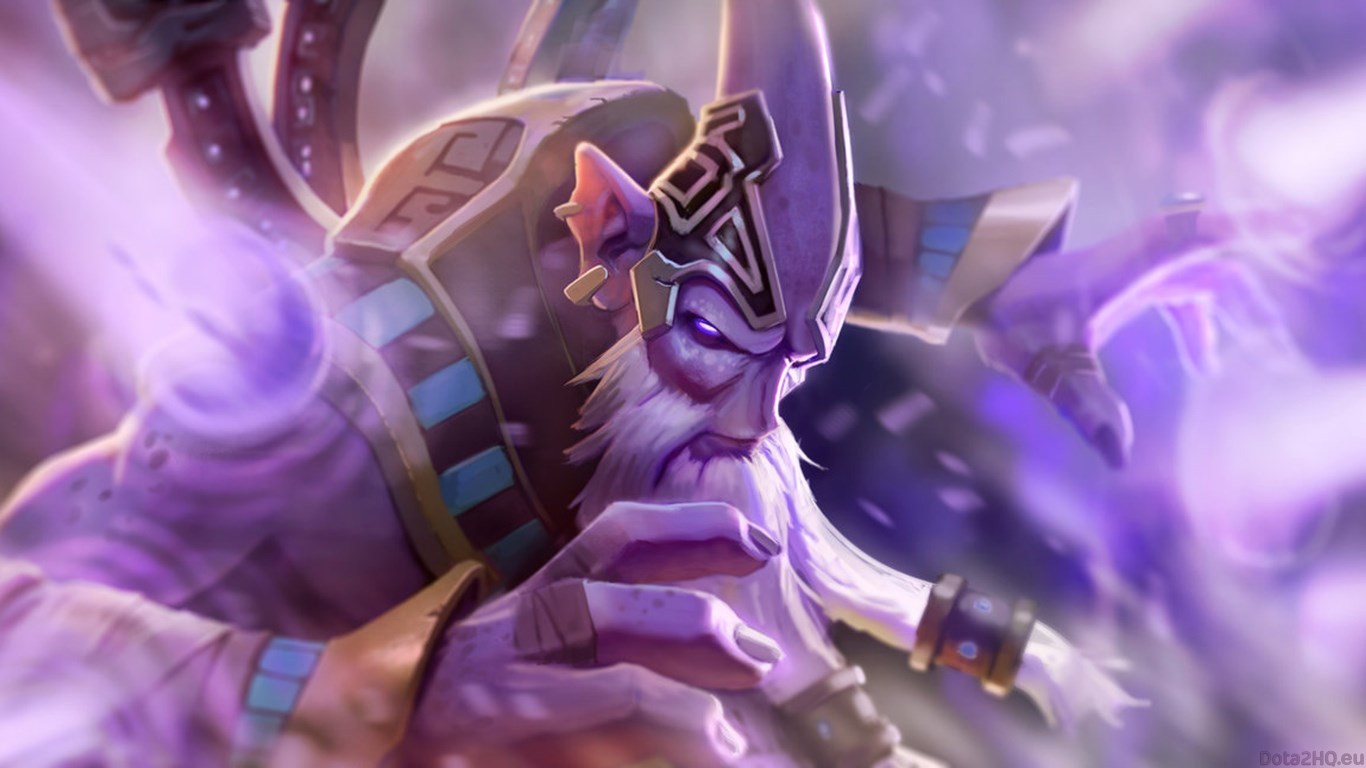 After the MDL Disneyland Paris major his popularity increased dramatically, and I fully understand why – in the professional stage he was picked or banned in more than 60% of all games, in those games where he was picked (71) his winrate was insane 62%. So if you are interested in Dota 2 Boosting, then Dark Seer is definitely your choice.

Best combos to climb the ladder with the Dark Seer

Here I will help you to understand with which heroes you should pick Dark Seer to gain the maximum efforts from the match. The most effective heroes to pair Dark Seer with are ranges, and this may surprise you because most players prefer to pick some melee roamers. But the most successful heroes are next:

These heroes are incredibly in harassing enemy core hero with their abilities and do not forget about Ion Shell, together with the Dark Seer you will be able to spend all healing resources early in the laning stage. 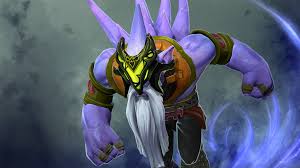 The more common heroes to use with the Dark Seer’s Ion Shells are Earthshaker and Sand King, they could efficiently farm creeps between tier-1 and tier-2 and burn enemies with the 2 Ion Shells.

A scenario for a duo with and Grimstroke, Phoenix and Jakiro

Remember that the early levels are extremely important in this duo so you need to start the laning stage with the maximum of aggression. Start to push the enemy with the 2 Ion Shells and never let an enemy deny creeps. And do not panic, it is ok if your pos 4 support will secure range creeps with their abilities.

The theory is simple, Grimstroke harassing the enemy with the Stroke of Fate until both of you hit level three, and then you diving under the tower, with the Ink Swell on the Dark Seer who chase the opponent with the Ion Shield and Surge. In most cases, this is a 100% percent kill. An opponent has no chance to escape thanks to the Grimstroke’s silence.

With the Phoenix, the situation is very similar – put the maximum pressure at the enemies to prevent them from the last hitting and denying creeps. But make sure that the Phoenix picked up Fire Spirits at the first level. Or it will end with the full dominance of an enemy, he will deny all the creeps that were damaged with the Ion Shell.

Jakiro is one of the weakest heroes to pair with the Dark Sir since his mobility is extremely low. But his impact in the game is one of the highest – the simple but incredibly strong combination Ice Patch and Vacuum is almost equal to the Enigma’s Black Hole. To dominate the lane you need to catch enemy carry with the Dual Breath and then burn him away with the two Ion Shells and Liquid Fire. It will be a good idea to learn Ice Path early to interrupt any teleports.

These are perfect heroes to stand behind the T1 tower and annihilate all creeps wave after a wave. And continuously put the pressure on the carry, dive under the tower with the creeps, burn an enemy with the help of three Ion Shells and Burrowstrike / Fissure.

Learn from the professionals and farm nearby jungle camps to increase the amount of experience and gold you’ve gain from the laning.