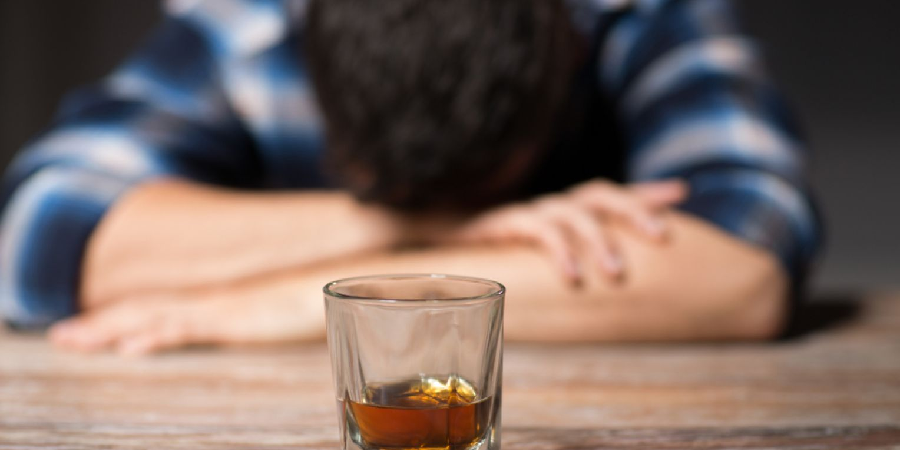 Is it possible to get depressed from consuming alcohol, or vice versa? The effects of alcohol on depression and vice versa, as well as the factors affecting, depression, alcohol, and addiction, might be of interest to those dealing with alcohol abuse and depression.

Depression: What to Know

Almost everyone experiences down days from time to time, and these feelings are often called “depression.” Clinical depression, on the other hand, is more than merely experiencing the ups and downs of daily life or experiencing occasional sadness. There are several types of depressive disorders which are curable mental health disorders that cause feelings of emptiness, sadness or irritability in the mind and body, especially their ability to work. Even though studies have identified several risk factors, depression can strike anyone at any time. Risk factors do not always lead to depressive disorders, but they can play a role in the development of such disorders. Some examples of these risk factors are

A serious illness, such as cancer, heart disease, or diabetes, can affect your physical health as well as your neurotransmitter (brain chemical) levels, which can become imbalanced and affect your mental health.

Having a family history of depression increases the risk, but genes are not destiny. The risk of developing major depressive disorder is two to four times higher among first-degree family members than in the general population.

Depressive symptoms may be caused or exacerbated by several pharmaceutical side effects.

A variety of substances can raise your chances of being depressed.

Do You Drink as A Result of Depression?

More than one-third of people who suffer from severe depression are also alcoholics. Alcoholism is one of the symptoms of depression. Researchers have found that depressed children are more likely to develop alcoholism later in life. The likelihood of teens who have suffered from depression for a long time to begin drinking is twice as high as that of those who have not. If a woman has a history of depression, she is more than twice as likely to begin drinking heavily. Experts say that when women are down, they are more likely than men to overdo it. Depression is exacerbated by drinking. Drinking excessively is associated with more frequent and severe depression and a greater tendency to consider suicide in depressed people. Antidepressants may not work effectively if you drink excessively.

Are You Depressed If You Drink Too Much?

The depressing effect of alcohol is well-known. As a result, any amount of alcohol you consume can increase your chances of getting the blues. Drinking excessively can cause brain damage and depression.

If you’re depressed, don’t make things worse by drinking. Mallard Lake Detox Center is a great place to go if you’re dealing with depression and alcoholism. Our medical professionals will assist you in recovering fully from both diseases.