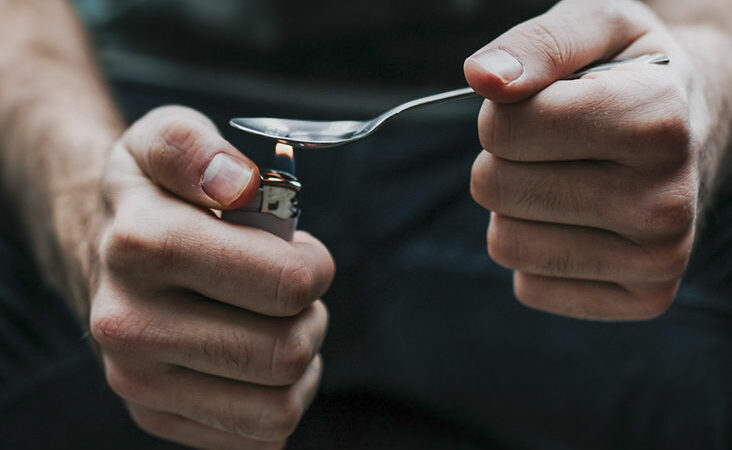 Methamphetamine is a stimulant substance that causes the body’s systems to work faster. Meth is the world’s second most often used illicit drug, after marijuana. Methamphetamine is a Schedule II substance in the United States, sometimes known as meth, crystal, speed, or crank. This means it has a high risk of being abused, perhaps leading to significant psychological or physical dependence.

Though it is most commonly used illegally as a recreational drug, it is also accessible as Desoxyn, a prescription medication intended to treat ADHD and obesity in the short term. The amount of meth consumed and the frequency with which it is used determine how long it stays in your system and how long it can be detected in a drug test. It also depends on the drug test that is being used. Some tests can identify meth for three days, while others can detect it for three months.

How Long Does Meth Last In Your System?

Methamphetamine is most commonly smoked or injected through a small glass pipe. The drug reaches the brain fairly quickly in each of these techniques, with injection being the quickest. A “rush” or “flash” of euphoria results, which is an immensely enjoyable sensation. Instead of a powerful rush, the substance can be taken orally or snorted via the nose, resulting in a long-lasting high that is generally accompanied by increased physical activity and can last up to half a day.

Unlike cocaine, which is swiftly eliminated from the body and nearly entirely digested, meth stays in the body for much longer, essentially untouched by the body’s metabolism, resulting in sustained stimulant effects. Meth’s effects can last anywhere from 8 to 24 hours, depending on how much is taken, when it was taken, how it was administered, how effectively the kidneys and liver operate, and the individual’s body chemistry.

Meth’s Half-Life: How Long Does It Take for It to Degrade?

Meth has a 9 to 24 hour half-life. The amount of meth in a person’s blood is reduced by half after 9-24 hours.

Meth withdrawal symptoms will start to appear at this point, especially if the user has been using the drug for a long time. This drug’s withdrawal symptoms are exceedingly unpleasant, and they are accompanied by strong cravings. This frequently encourages a meth user to consume more and more of the substance. The longer and more intensive the use, the longer it takes to completely exit the system.

The following are some of the effects of methamphetamine withdrawal:

Though not as dangerous as the symptoms of opiate, alcohol, or benzodiazepine withdrawal, the psychological repercussions of meth withdrawal can lead to persons attacking others or harming themselves. It is strongly advised that “cold turkey” methamphetamine withdrawal be avoided unless medical supervision is provided.

Get Assistance For Meth Withdrawal

It’s time to get treatment or visit your doctor if you’re concerned about having too much meth in your system or testing positive for the substance. At Taylor Recovery Center  we offer supervised treatment for detox from meth. Supervision of a medical professional can safely assist you through the withdrawal and treatment process.