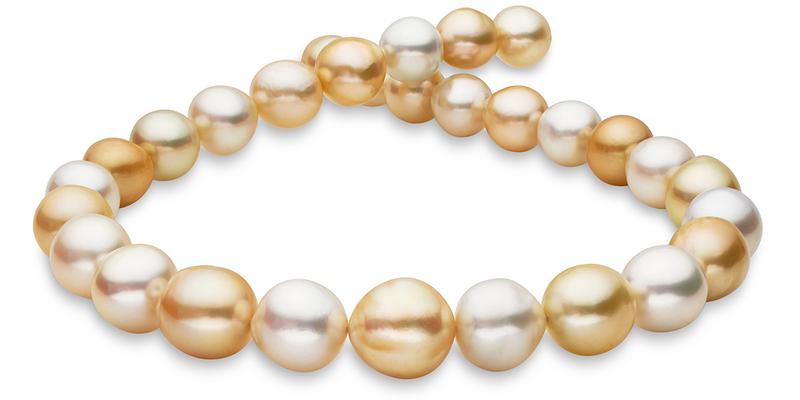 During jewelry shopping, it is a golden rule to know what you buy or don’t get swindled. It is also a fact that many women buy what they like, so the rule goes out of the window. Pearls are naturally produced by different kinds of mollusks found in freshwater and seawater. They get created when an irritant enters naturally or is introduced [in pearl farming technique] in the mollusk, which triggers the production of nacre layers.

The pearl producing process that appears naturally fetches very high price but when it is harvested through manual intervention then it results in cultural pearls. These are not fake pearls because the farmer just inserts a nucleus in the mollusk and leaves the other process to nature. The advantage is that people get real pearl in plenty and at affordable prices.

Saltwater pearls are valuable than freshwater ones. The reason is that majority of saltwater mollusks create few pearls in comparison to their freshwater counterparts. Other aspects to consider are shape, surface quality, luster, color, and nacre thickness. Saltwater species excel in all these aspects. Perfect round shaped pearls are in great demand and command good prices. Freshwater pearls available in market are cultivated in reservoirs and lakes, whereas saltwater species are grown in Oceanai, Southeast Asia, and Asia.

Varieties of saltwater and freshwater pearls