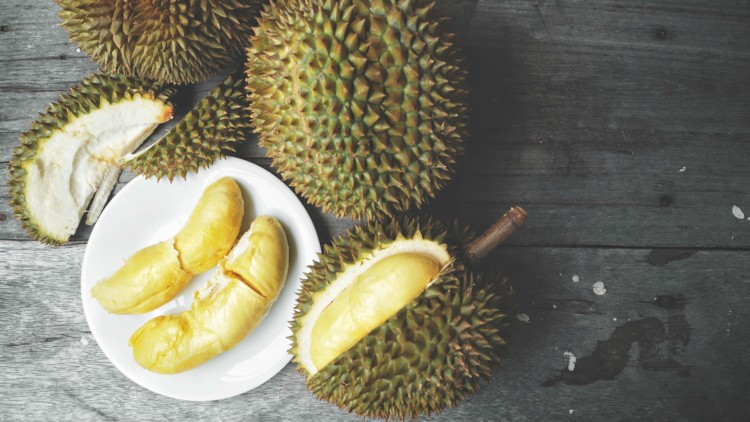 In Southeast Asia, there is but one fruit that has earned the title of the “King of Fruits” among many others– and yet, paradoxically, it has also gained a reputation as a fruit that many are repulsed by. This funny fruit is called the durian, and it is a delicacy that is local to our region. The durian is a fruit that has cemented its place in many Southeast Asian cultures as a defining flavor. Served raw or made into a key ingredient in many traditional dishes and desserts, the durian is not something you should miss out on if you’re a first-time traveler to the region.

Here in Singapore, you can find it nearly everywhere. Durians are found whole in markets, prepacked in grocery stores, baked into pastries in restaurants, and the best and most convenient way, right at your doorstep if you avail of a durian delivery service. You’re spoilt for choice if you ever get the itch to try it out! It’s a cultural heritage that people should appreciate.

Another one of the durian’s many paradoxes: it may be a popular staple in Southeast Asia, but it’s still virtually unknown outside of it. It’s both well-known and also misunderstood. Even SEA locals might have heard of some things about this mysterious fruit that might turn out to be a popular myth. Let’s delve into some common myths and facts about durian and see which ones actually ring true.

Let’s delve into what a durian is first. You might think it’s just one kind of fruit, but like many other beloved fruits, like bananas with the Cavendish, apples with their Granny Smiths, and grapes with their pinot gris, durians come in varieties, sometimes as many as a hundred or more! In Thailand, where the fruit is widely cultivated, there are over 300 varieties of the fruit. All these varieties come from only nine species of Duriotrees that are capable of producing edible durian, and they are all found native to Southeast Asian countries. Don’t pass up the chance to taste the fruit in the SEA region– outside of Southeast Asia, only one species of durian and its fruit are available in international markets. We’re lucky that in Singapore, durian trees can be found growing in the wild, and we are constantly supplied with fresh durians for our sweet cravings.

The durian is a hard-cased, spiky-looking ball of fruit with a creamy flesh that can have different flavor profiles depending on the variety. It’s a luscious, somewhat strong flavor, which is good because it balances out the famously funky smell the durian is known for.

Common sayings about the durian

The durian, as a widely-known fruit in Singapore and SEA, is the victim of many sayings and hearsay from locals. It’s easy to just believe what people say about the durian, but how true are they? And will this impact your enjoyment of the fruit? Let’s find out.

Now that you know some of the common sayings about durian, you can then keep in mind the dos and don’ts of eating this magical superfruit. People’s love for the spiky, smelly, yet strangely tasty fruit isn’t going to go away soon– next time you hear any of these popular sayings, why not educate other people about them?

Want to try high-quality durians? Why not order durian online and have it delivered to you via Durian Delivery in Singapore? Our durian prices are the most affordable you can find online.