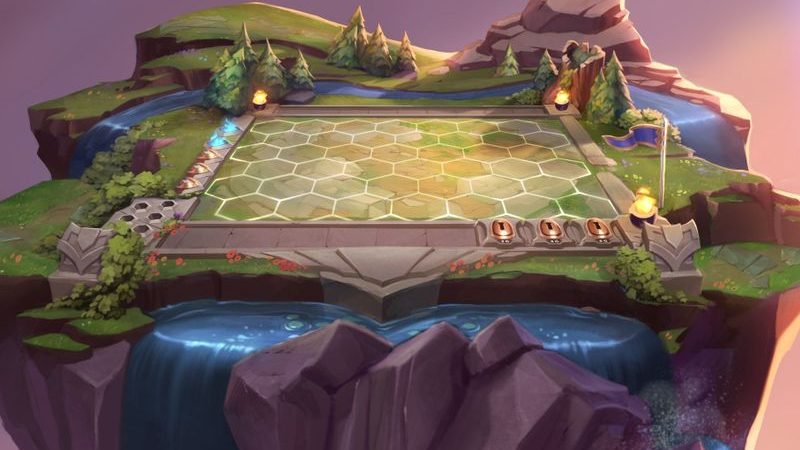 TeamFight Tactics for everyone

Auto Battlers is a pretty new genre that was born thanks to the Drodo and his custom game for Dota 2 – Auto Chess. In most cases, they are no social games. There are no social interactions between players, you or just looking at how your units fighting or thinking about the future strategy and possible synergies. Of course, the core of these games are the duels – but this is not enough in the modern world.

Riot Games decided to enhance this basic rule and created TeamFight Tactics – a mode for the League of Legends that is keeping all the core mechanics of popular auto battlers while do not forget about the social part. It is the only Auto Battler genre game that is fun to play with friends. But if you more about competitive you could play TeamFight Tactics to climb the ladder with your own strengths or by using TFT boosting service.

Auto Battlers is such games where eight players fighting with each other using the “chess” pieces. In Dota Underlords the pieces and game board is using Dota theme and heroes, while in TeamFight heroes were used champions. Players buy units with the in-game currency and placing them on the board. Depending on the synergies between classes and origins these units receiving additional buffs, so this is what makes this genre so awesome. 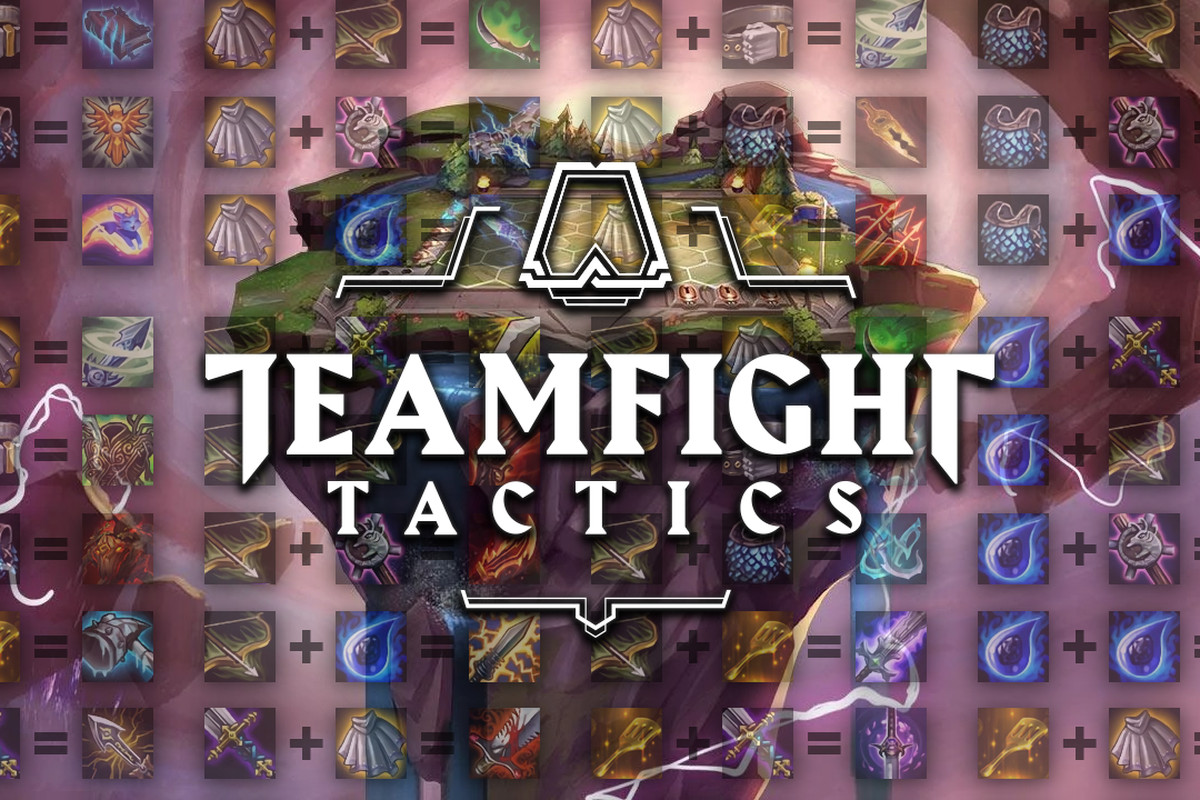 During the game, you will gain levels to place even more units on the board; buy additional units and upgrade your old ones; upgrade items to receive additional options and strategy. If you will win in a fight then the opponent will be damaged a little. The damage depends on the quality and level of units that left alive after a match. And if you lose – you will be damaged. The last player alive is the true champion, so this is very similar to the Battle Royale.

TeamFight Tactics is much funnier to play thanks to the one little feature – you are always playing against a real person, not against some clone as it was in Auto Chess or Underlords. But still, you need to be cautious by explaining your long term plans to a friend, because he could always build items or units with the one simple task – to counter you.

The matches are a free-for-all and every player could fight against anyone. Your friend will not always be your enemy, but he eventually will sometimes. So sharing strategic ideas may lead to an unpleasant experience. 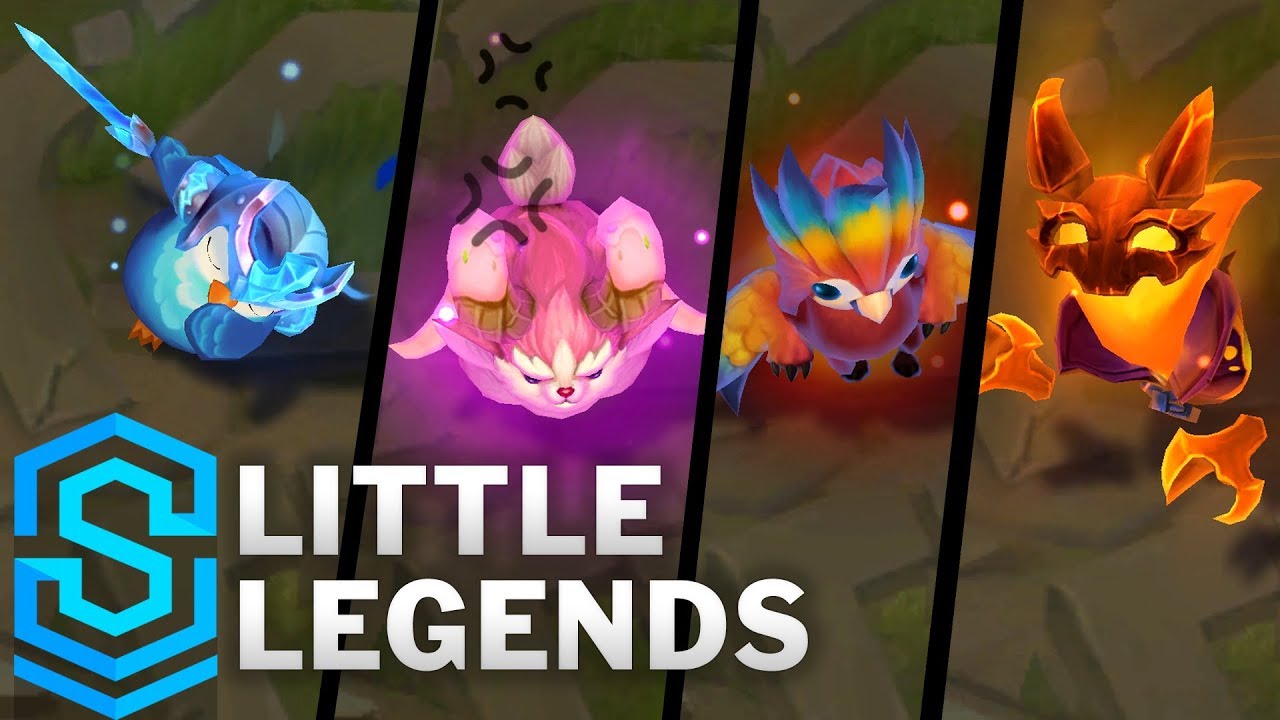 In Auto Chess you are playing against the clone, so you could not share your emotes after winning or losing to a friend, at his field RNG may work in other way and lead to his victory, or even he could fight against someone else’s army. But the shared experience is what making apunka games with friends so exciting! And this little issue was fixed in TeamFight Tactics – players fighting against each other, not some simulations. You will even see his Little Legend and could interact with him.