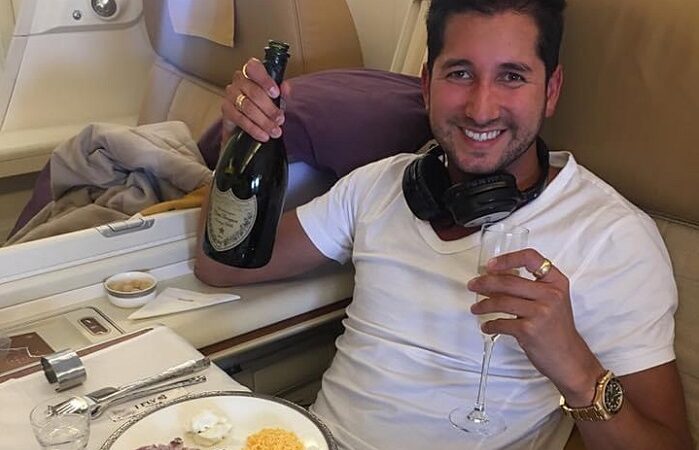 Alex Mendieta Blanco is an extremely hardworking man. Although many have heard about him, not a lot of them are close to him. Those who are will be able to tell you how different he is that what is projected by the media. Let’s look at how a man from Columbia barely spoke English and made it big in Australia.

Money matters to him

Mendieta was the son of a famous doctor in Columbia and had a comfortable lifestyle. However, everything changed when his father lost a lot of money. Slowly there were fights in the family. He could see his parents arguing in front of him, which had a deep impact on his personality. Having a shortage of funds made Mendieta realise how important money is, and he vowed that he would work hard to make sure that he is never in debt. Mendieta had a burning desire to become successful. Even though he dropped out of school at a young age, he managed to secure a high-school diploma. In that way, he finished his education three years before his peers in school.

Mendieta had money, but he knew that he had to venture out into the world to make a mark for himself. He asked his father for a one-way ticket to Australia. When he arrived, he was not fluent in English and had to resort to doing odd jobs. Slowly he started his journey, and now, his companies have annual revenue of over $200, 000, 00 every year.

Misunderstood by the media

A lot of people misunderstand Alex Mendieta. People think of him as a flamboyant, rich man. But he is so much more than that. He has seen a hard time in his life, and hence, his heart goes out to people in need. In fact, he has two self-funded charities that he has been looking after for years. The main charity is for the kids in Vietnam. It is called ‘Give a Child a Bike,’ and promises to provide the underprivileged kids in Vietnam bikes to ride to schools. Every year his charity donates around 500 bikes to these Vietnamese kids.

People are oblivious to the hardworking and dedicated side of Mendieta. He has created a negative image of himself, but that is not who he is. He is a self-made man who has some strong principles that he lives by. As a 9-year-old kid, he saw the importance of money, and perhaps, that is what motivated him to be the successful man he is right now. But he has a humane side to him as he is involved in charity work and cares about the people.