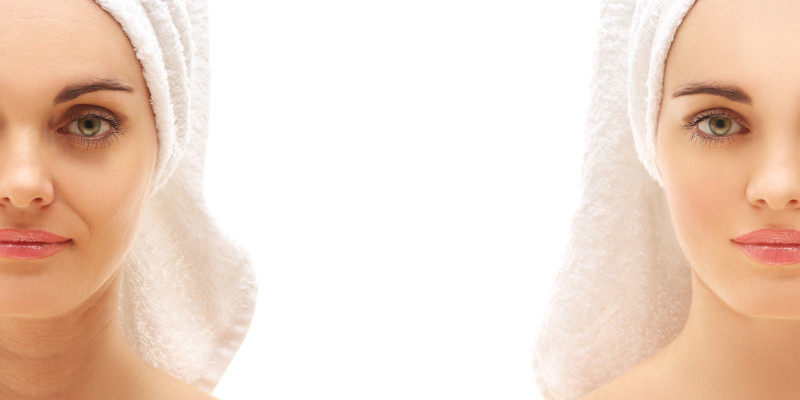 We really can’t blame you for asking the question. We’ve all heard of liposuction, facelifts, neck-lifts, and plastic surgery, but what is a Vampire Facial? The term brings up images of a vampire performing a surgical facelift, perhaps even drooling over the bit of blood he sees! You might even get an image of vampires lining up to get a facelift themselves, but what is the actual definition?

It’s a little hard to grasp, but here’s the simplest way of explaining it: A Vampire Facial is the act of intentional using your own blood in order to restore a more youthful appearance. So, it does make sense to call it that, but what are the benefits to such a treatment?

The solution is in the blood, itself. The blood that is extracted is what is called the serum portion of the blood. This part of the blood is rich in platelets. It is these same platelets that have the enhancing qualities to improve the youth and vigor of the skin of your face. That is then combined with some common fillers and then injected into your skin.

Does it work? Most people who have tried it say yes. The positive results reported include immediate and long-lasting results. These results are said to last up to two years, in total! The people satisfied with the treatment did say that their face had fewer wrinkles and looked refreshed.

How long does it take? This is another pro to this new treatment. The procedure only takes about an hour to complete.

Are there any cons? Yes, but they aren’t major and mainly have to do with what you expect. Is it a miracle cure for aging? No. The results of a Vampire Facelift aren’t dramatic, they’re more of an enhancement to your natural beauty. The people who didn’t like the treatment also said that they weren’t sure that it actually made any difference, although that can be a result of an anti-placebo effect.

So how much does it cost? As always, the costs can vary from clinic to clinic, but the average cost is about twelve hundred dollars. If you do your division, then that comes to about six hundred dollars a year if you continue to have the treatment done.

Am I going to look like I just had a facelift done for the next two or three weeks? This facelift involves the use of needles and isn’t anywhere near as invasive as surgery. For most people, you can back to your regular life the very next day.

The jury is out on just how effective this treatment is, but it is approved as a form of treatment. It is also something to consider as an alternative to the invasive procedure of having a surgical facelift done.

Realize that it’s dangerous to go to a clinic that isn’t trained and certified to do this treatment. In some cases, illegal centers will try to treat you with someone else’s blood, which can result in contamination of your own! So, be thorough when choosing the professional you want to do the procedure.