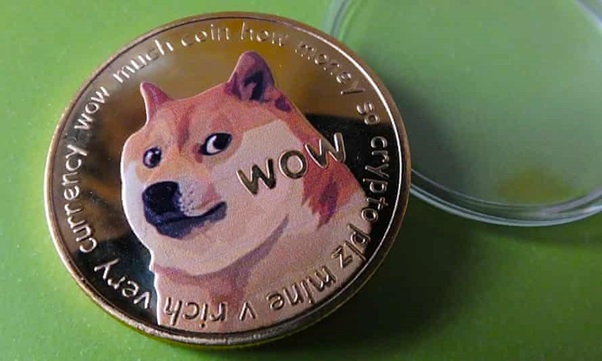 The start of 2021 has certainly been extremely turbulent for investors, with the stock market providing a lot of change with the likes of GameStop and AMC going through the big rises and falls that it did, and the ongoing hope that it can still hit a new high keeping many holding on as the shorts face big losses. The other seeing a lot of change has been within the crypto market, whilst its uses have started to become much more wide spread with online services being amongst the most popular as you can find some slots sites here for example that take advantage of the currency, right through to Tesla at one point who had announced the support before pulling it a few days later, but what exactly is going on with crypto and the “meme” coins like doge in particular?

For those who were around when doge coin was first introduced to the market, you’ll be all too aware that it was an attempt to poke fun at the other coins looking to unseat bitcoin at the time which had still be the biggest and for most of the time it has been around, Doge has never really gained any traction – with growing interest on more niche markets from the start of 2021 for the same trading reasons and some mentions from some high profile figures, brought the coin back to life going from $0.002 at the start of the year right up to nearly $0.70 at its height.

For many, getting involved was simply a way to capitalise on something they may have missed out the first time, with all of the buzz and the huge rise in price onlookers may have seen it as a Bitcoin 2.0 and an opportunity to get in early if they had missed out before, it has been a similar story with the huge number of other coins that have started to appear this year too trying to pull investors in however with many warnings that the numerous amount flooding the market should largely be avoided.

As a whole, even though down a little week to week, the big coins like Bitcoin are still up from where they were this time last year largely in part to the growing support, and so for some crypto still remains a solid financial market to invest in for the chance of winning big – but this year has also continued to show just how volatile the market is and how difficult it is to predict movement, particularly as big names can influence the market so heavily and cause price changes overnight, something no investor would like to see for a long term investment.