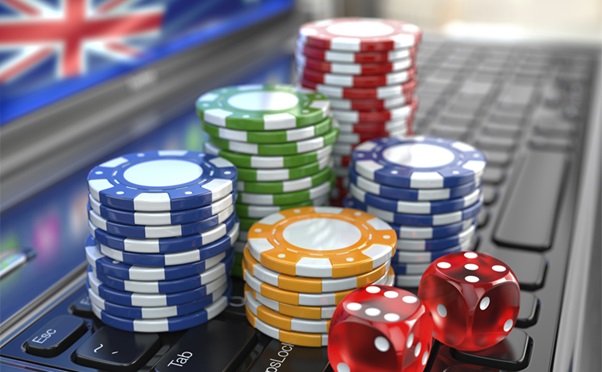 2020 marks the start of a new decade in sport – and a time for clubs to lay out their ambitions and aim to either replicate their success of the last ten years or put a rough period behind them and chase glory.

During the last decade, we have seen a number of new clubs emerge as challengers to the status quo and today there are arguably more names than ever capable of winning the Champions League, or just pushing for honours domestically.

Six different clubs won the Champions League between 2010 and 2020, with Spain in particular dominating the roll of honour. Real Madrid lifted the famous trophy an incredible four times during the last decade, while arch-rivals Barcelona have been victorious twice.

Real’s showing includes three consecutive European titles from 2016 to 2018 under head coach Zinedine Zidane and a triumph over cross-city rivals Atletico in 2014. Barca were winners in 2011 and 2015, meaning it’s now five long years since the Catalan giants have lifted Europe’s biggest club prize.

Other countries to produce Champions League winners during the last ten years are Italy, England and Germany. England produced two winners, Chelsea and Liverpool, while Inter Milan and Bayern Munich flew the flag for Italy and Germany respectively.

During the same period, Germany and England have produced three beaten finalists, while Italy and Spain have produced two each. Juventus and Atletico Madrid are perhaps the two unluckiest clubs in this respect, having each been beaten in two recent finals.

But however you break down the data, it’s clear from observing the last ten years that Real Madrid’s four Champions League triumphs place them ahead of the pack as the kings of Europe where international competition is concerned.

Though there is no doubting Real’s Champions League supremacy, the men from the Spanish capital haven’t had everything their own way in La Liga. Real won just two league titles during the 10s, with rivals Barcelona winning an incredible seven.

In Italy, one club’s dominance of the league is even more profound. Despite not being able to win the Champions League during the last ten years, Juventus have won Serie A an incredible eight seasons in a row.

Juventus are Serie A champions again 🏆

Such is their dominance that Serie A betting is often heavily weighted towards the team from Turin, even during the very early stages of the season. And despite teams like Milan and Inter boasting big name players, neither side has been able to challenge Juve.

Another team that’s enjoyed success domestically despite being unable to get it done in Europe is Manchester City. The Blues are one of European football’s new mega-powers and they have won the Premier League four times in the last ten years, including a string of other domestic trophies.

Champions League winners Chelsea have won the league twice, while Bayern Munich have also succeeded in replicating their success domestically, winning the Bundesliga eight times in the last ten years.

It’s clear from the stats that there are four horses in this race. Bayern Munich, Barcelona and Real Madrid have enjoyed success domestically that they have been able to replicate in Europe, while Juventus have been dominant domestically but have just fallen short in the Champions League.

Overall, it’s perhaps Real’s three consecutive European Final wins in recent years, coupled with their two league titles, that gives them the edge over their rivals.