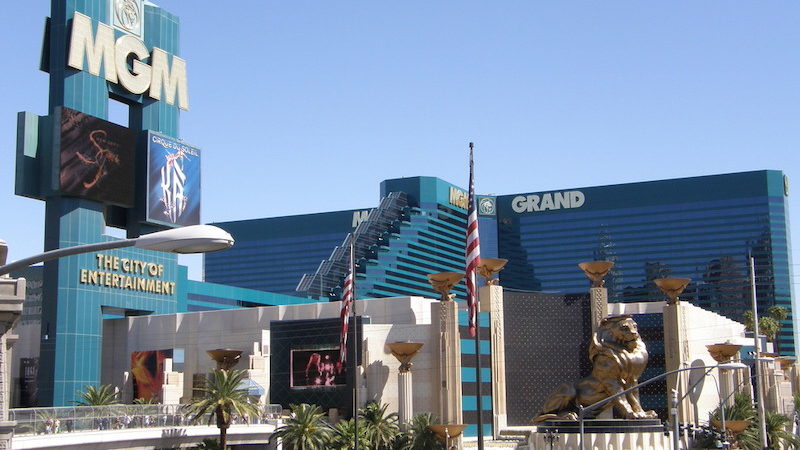 Alsco is a Salt Lake City company that established uniform rental services in the U.S. back in the late 1800s. As a national leader in uniform rental today, they work with clients in a variety of sectors looking to improve branding and professionalism with new uniform programs.

One thing Alsco management has learned over the decades is that uniform imagery can evoke strong emotional responses. Simply put, the image a company uniform presents to customers almost always elicits some kind of reaction from them, even if the reaction is subconscious. There are times when a reaction proves to be extraordinarily strong emotionally. As such, a lot of thought goes into uniform design.

A Case in Point in Cleveland

How powerful can uniform imagery be? Enormously powerful, as evidenced by a recent case out of Cleveland. The case involves security workers at the MGM Northfield Casino. Security team workers were recently issued new uniforms featuring gold polo shirts with what appeared to be an embroidered or silkscreened badge over the left breast.

For most of us, the badge is rather innocuous. It looks a lot like a law enforcement badge any police officer would wear. But for a core group of casino guests, the imagery was something entirely different.

To begin with, the badge is a six-pointed star created by two opposing triangles, one facing up and the other down. In the center of the star is a black circle and what appears to be a logo. Placed against the gold background of the shirt, the star reminded one particular guest of the Star of David patches Jews were required to wear in Nazi Germany.

Those stars were of a very similar shape. They were also gold or yellow, for easy identification, with the word ‘Jew’ printed across the middle. Seeing pictures of one today makes it easy to understand why the MGM Northfield guest was troubled.

Thankfully, the casino received her concerns graciously and agreed to redesign the uniforms. Though no time frame has been discussed, the casino says new uniforms are forthcoming.

Emotions and Perceptions Are Linked

It’s clear that the MGM Northfield case is somewhat extreme. It’s equally clear that the casino really had no other choice but to agree to redesign the uniforms. Anything that reminds people of such a terrible time in human history is not good for branding or company image.

At the same time, there are other cases where evoking a powerful emotional response is a good thing. The fact is that emotions and perceptions are linked. How a customer feels about a company goes a long way toward determining his or her perceptions of that company. Look no further than TWA for an example of this.

TWA was once one of the most recognized names in commercial aviation. Some 20 years ago the company shut down and closed an iconic terminal located at New York’s JFK International Airport. Earlier this year though, a brand-new hotel opened up in the space. It is the TWA hotel. It pays homage to the former airline in every way.

Hotel staff wear uniforms from various periods during TWA’s illustrious history. Each uniform reminds guests of what TWA brought to the table when the airline was still flying. Needless to say the property has been a hit since opening day.

Alsco pays special attention to uniform design based on years of experience that tells them uniforms evoke emotional responses in customers. The goal is to make sure those responses are positive. Otherwise, uniforms can become a liability when they should be an asset.