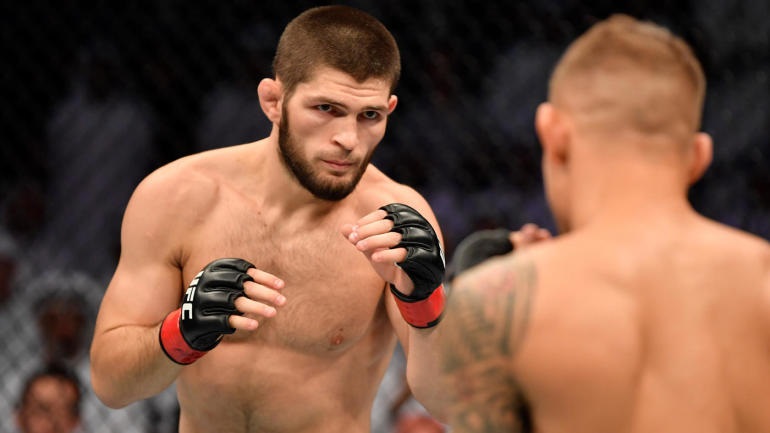 The things have not been going too well for Daniel Cormier and he has already lost his title to Stipe Miocic at UFC 241, nearly a year after he had defeated Sipe for a title the same way. However, to make matters worse for Daniel, Jon Jones has expressed his dissatisfaction as to the authenticity of the Pound for Pound Rankings, according to some articles related to UFC News. Also, a similar thing was posted by Jones on social media, so it has a lot of truth in it.

As for Jon Jones, he has made it clear that it is Stipe Miocic who is the better man when it comes to performing in the Octagon, and he has said that all about the Pound for Pound Rankings, which are of high regard in the UFC rankings is nonsense. Jones also said that anyone who was behind the Pound for pound rankings should slap himself and this was replied to by Daniel Cornier in an expected manner. Daniel said that it is not possible, nor is it reasonable to take emotional decisions every time, pointing at Jon Jones.

Jones also had a valid reason for his disapproval of the Pound to Pound rankings as they seem to be unfair to a lot many people, including the media personnel who have voted for the fighters. The rankings have kept Daniel Cormier at the top, ahead of the current champion Khabib and Jon himself, who is at number three. It is interesting to note that both Jon Jones and Daniel Cormier are of the same weight and height and Jon has defeated Daniel twice, and is still ranked below Daniel — this seems to be the main reason why Jones is against the rankings.

Also, Jon Jones has said that he will never accept that the Pound for Pound rankings are based on skills, wins and resume of the fighters, and he has some unmatchable points for the same.